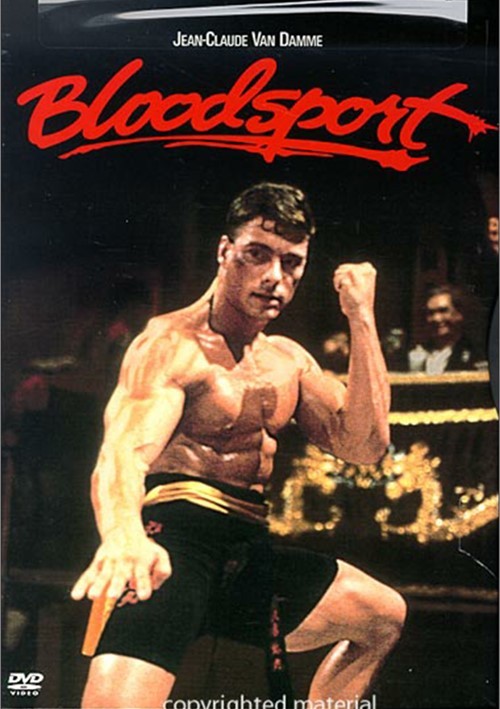 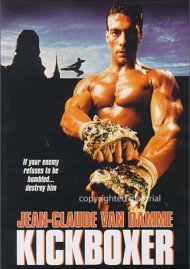 Bloodsport takes you where few have ever gone - inside the hidden Hong Kong arena where elite combatants clash in the Kumite, the little-known but hotly contested world championship of full-contact fighting. No Westerner had ever won this titanic tournament until iron-willed American Frank Dux. Bloodsport is his story, a true-life triumph of bedrock courage, uncanny skill and steadfast loyalty.

As Dux, Jean-Claude Van Damme also enjoyed a true-life triumph. This role kickboxed his career as a box-office favorite into overdrive. Van Damme has dazzled audiences ever since, playing heroes who simply refused to lose. And when Van Damme steps onto the mat, Bloodsport isn't just a sport. It's a war!