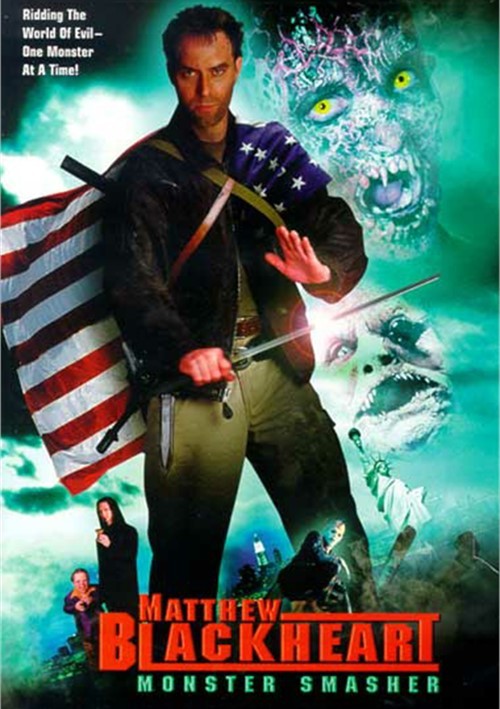 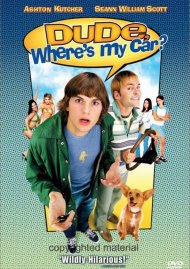 Ridding The World Of Evil - One Monster At A Time!

During World War II a renegade scientist invented a green goo capable of transforming the dead into an army of monsters to fortify enemy troops.

In retaliation, America gave life to the antidote - Matthew Blackheart - a monster smashing machine, built from the reanimated remains of American war heroes.

Now, fifty years later in New York City, Blackheart returns after being frozen in time. The world has changed - but the threat of monster domination remains the same.

Armed with super human powers and an old-fashioned sense of justice, only Matthew Blackheart can beat the undead at their own gruesome game!