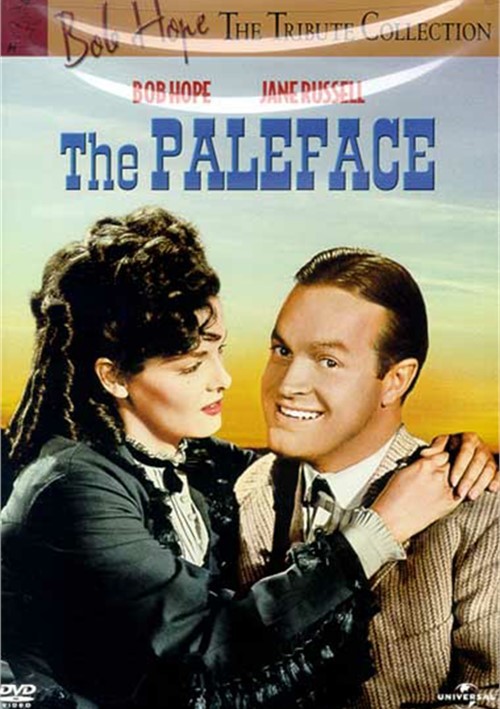 "A Smart-Aleck Travesty On The West, Told With Considerable Humor and Bright Gags." -Variety

The Wild West has never been wilder - or funnier - than in this classic six-shootin' farce which introduced the Academy AwardÂ® winning song "Buttons and Bows."

In one of his most popular roles, Bob Hope plays "Painless" Peter Potter, a timid correspondence school dentist earning a shaky living in the lawless West. When "Painless" is seduced into agreeing to a quickie marriage by the voluptuous Jane Russell, he thinks his luck has changed. Little does he suspect that Russell is actually sharpshooter Calamity Jane, hot on the trail of a dangerous renegade gang and that she is simply using "Painless" as her cover and unwitting dupe!

This Old West burlesque, brightened by TechnicolorÂ® and uproarious slapstick went on to become one of Bob Hope's best-loved film vehicles and his biggest box office hit. Saddle up for the wild comic ride!

Reviews for "Paleface, The"