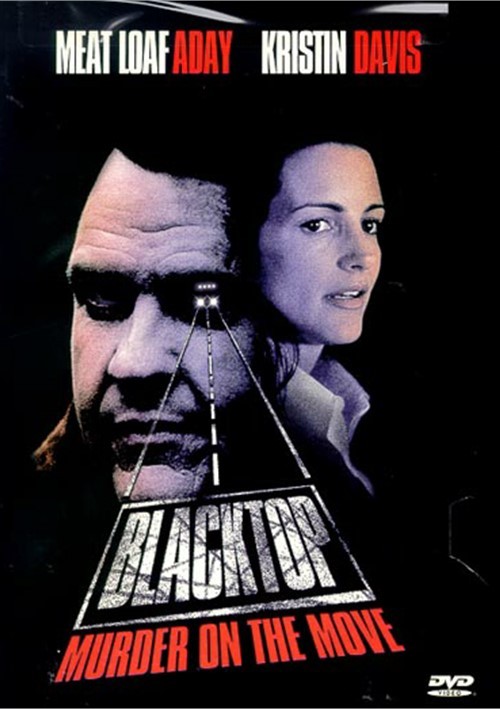 Murder On The Move

He looks like a regular guy until he gets you in his truck... but by then it's too late.

When Sylvia deserts her boyfriend at a roadhouse bar, she needs a ride and accepts one from a friendly truck driver. But Sylvia soon discovers that this is no ordinary truck and no ordinary trucker. She's hitched a ride on an 18-wheel slaughterhouse and hooked up with a one-man killing machine.

Sylvia isn't his first victim and she won't be his last. But the only thing that can save her now is four wheels burning rubber on the blacktop and the boyfriend she left behind.