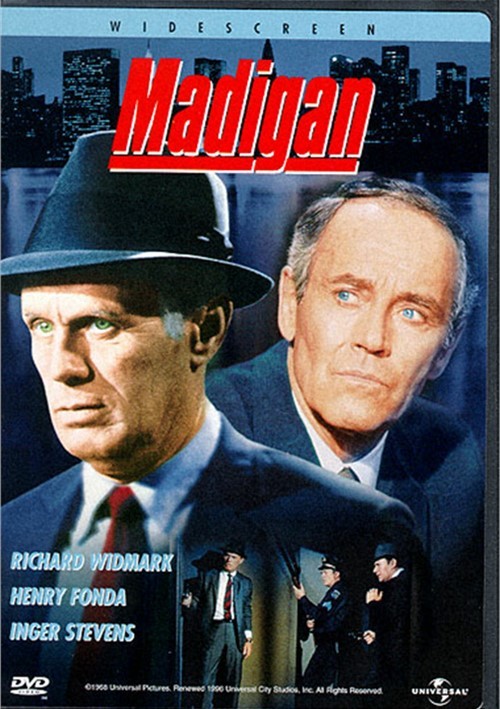 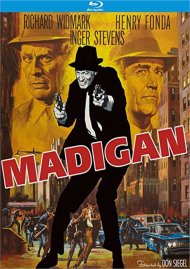 Richard Widmark and Henry Fonda star in this critically acclaimed detective drama that takes a hard-hitting look at the lives and loves of New York City's top cops. Directed in gripping documentary fashion by Don Siegel, Richard Widmark portrays the veteran Big Apple detective who is given only a few hours to track down a vicious killer. Henry Fonda is the humane yet relentlessly f-rceful police commissioner who orders Widmark into the streets to solve the case, even though he knows it might be his last assignment.