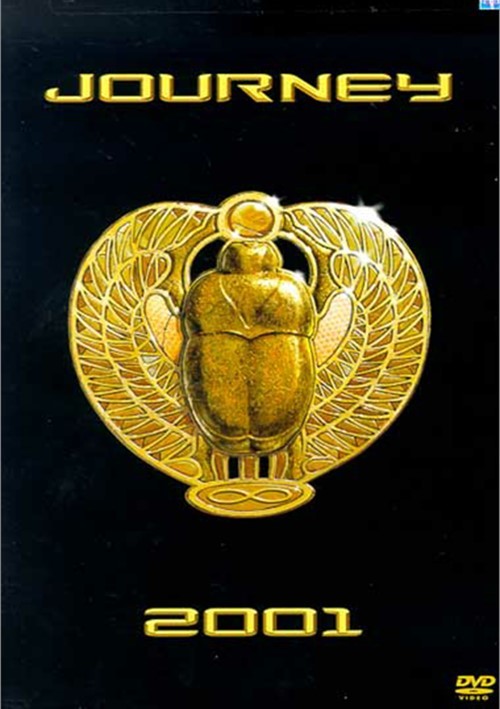 Returning to the stage in 1998 with a new lineup featuring founding members Neal Schon on guitar, Ross Valory on bass and long-time member Jonathan Cain on keyboards, the band is joined by Steve Augeri on lead vocals and Deen Castronovo on drums.

The group rocks with classic performances of their greatest hits and new songs from their 2001 CD Arrival. Filmed in December 2000 in Las Vegas, the band roars back onto the stage.