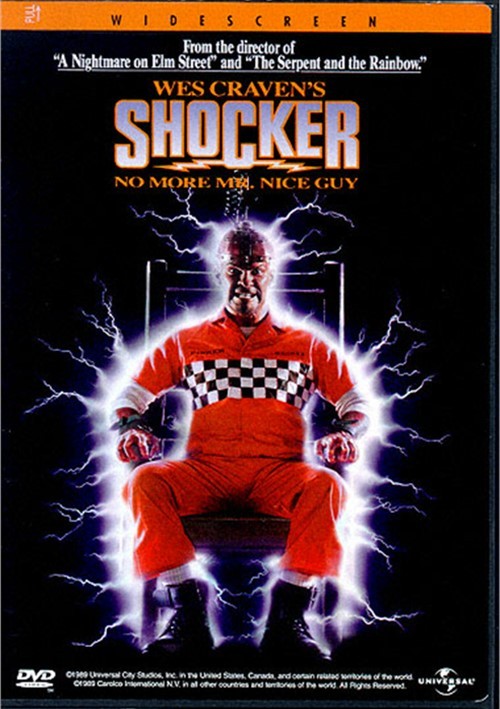 About to be electrocuted for a catalog of heinous crimes, the unrepentant Horace Pinker transforms into a terrifying energy source.

Only young athlete Jonathan Parker, with an uncanny connection to Pinker through bizarre dreams, can fight the powerful demon. The two dive in and out of television programs, chasing each other from channel to channel through stunning scenes of disaster, game shows and old reruns.

A blend of dazzling special effects, jolting humor and an electrifying soundtrack, SHOCKER is an ironic tale of terror and madness in the video age.