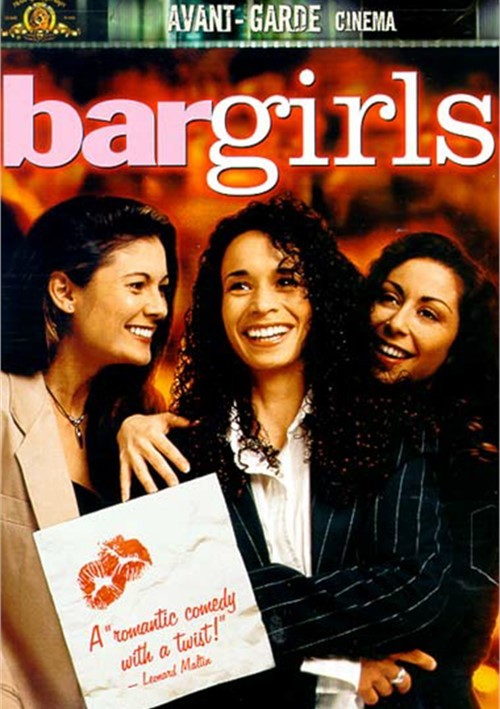 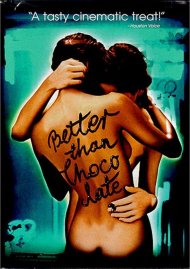 Imagine a bar full of beautiful women who are not on a quest for Mr. Right but for Ms. Right, and you have Bar Girls. A contemporary look at the exhilarating highs - and exasperating lows - of love, this breakthrough comedy follows the sexual escapades of a circle of friends who frequent the same watering hole... and the same bedrooms! Featuring "sly, critically barbed humor and dead-on performances" (The New York Times), Bar Girls is "a riot" (L.A. Weekly)!

Stood up yet again at L.A.'s Girl Bar by her gorgeous but flaky friend, TV cartoon writer Loretta fears she may never find her soulmate. But then in walks Rachael, an aspiring actress who more than catches Loretta's eye. The two fall head over heels in love... until an attractive cop seduces one of them... and then the other! Is this the end for Loretta and Rachael, or could it possibly be the beginning?