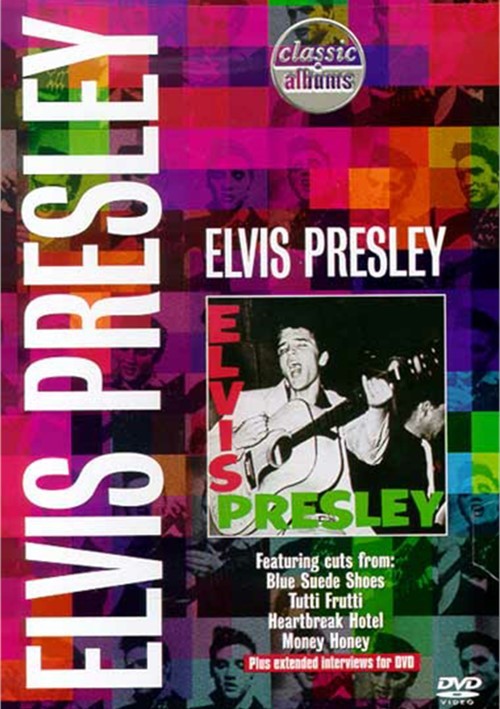 This film tells the unusual story that lies behind the making of Elvis Presley's first album for RCA Records, in 1956, and his meteoric rise to Superstardom.

In Memphis, Sam Phillips, founder of Sun Records, gives the inside story of those groundbreaking days when he auditioned, produced and befriended Elvis. Scotty Moore (guitar) and D.J. Fontana (drums), describe how they helped Elvis record the album in Nashville and New York, aiming for "feel, not perfection". They recall, with rare home movie footage, how they toured 400 miles a day in Elvis' Pink Cadillac, rehearsing the songs that Elvis would immortalize in that first album.

Dixie Locke, then Elvis' steady girlfriend, describes how shy, mercurial and glamorous the young Elvis appeared, and how he coped with his newfound stardom. Record producer/ historian Ernst Jergensen and biographer Peter Guralnick describe the shock impact of 20-year-old Elvis and the astonishing simplicity of this album's execution. Musicians B.B. King and Keith Richards tell us what made Elvis the King of Rock 'n' Roll.

The film is filled with performances from '55 and '56, interviews with Elvis and rare home movie footage of him at play and work, offering fresh insights into his life and his recordings. Featured songs include Blue Suede Shoes, Shake Rattle and Roll, Tutti Frutti, Money Honey and Elvis' first million-seller Heartbreak Hotel, and songs from his early Sun sessions: Mystery Train, Baby Let's Play House and That's All Right.

Elvis Presley is a record that changed forever the look and sound of popular music, a truly Classic Album.