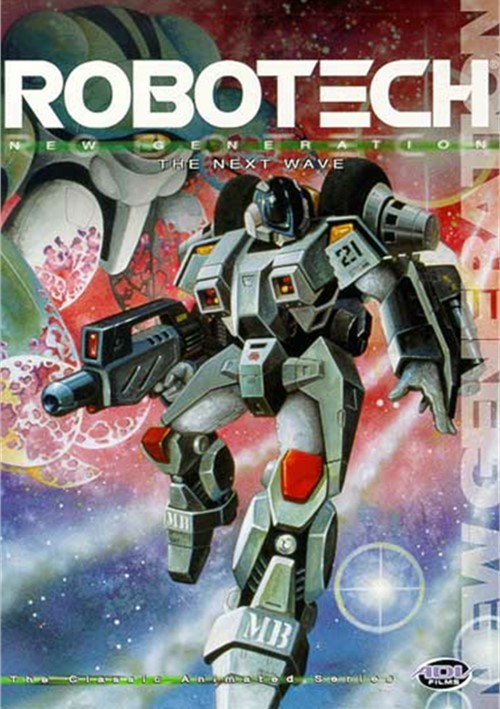 The powerful third act of Robotech begins as the RDF, exhausted by years of intergalactic warfare, is finally defeated by mysterious aliens known as Invid. The fate of mankind rests in the hands of a few brave resistance fighters who will stop at nothing until the Earth is free once again.

Robotech - the classic television series that introduced an entire generation to the magic of anime continues with this new volume. Presented here for the first time on DVD.