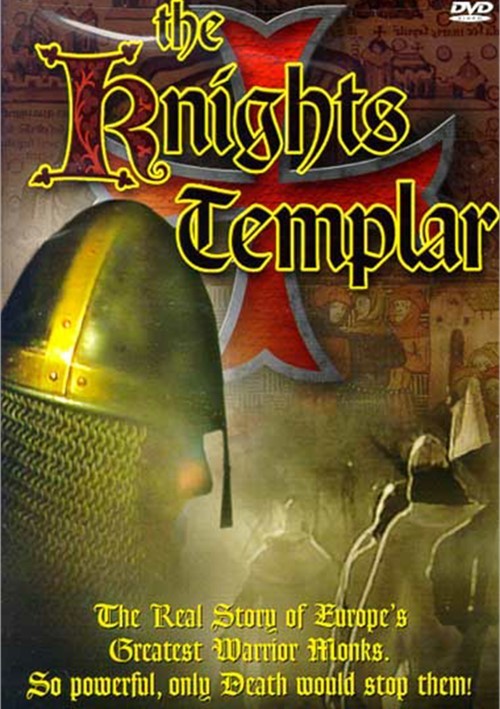 They wielded a double-edged sword, combining military might and impressive financial power. The Pope himself couldn't escape their long shadow and the whispers about a secret treasure, which as said to include the Holy Grail and The Ark of the Covenant. So who - or what - brought down the mighty Knights Templar? This is the story of an organization extinct for nearly seven centuries, but whose legacy still echoes through some of today's "secret societies."

The first Templars were French knights dedicated to protecting Christians on pilgrimage to holy sites. Highly trained and passionately devoted to God, they fought with no fear of death and eventually became monks, albeit monks with no problem using a sword on their enemies. The Knights built the world's first multi-national corporation, a huge network of castles, farms and ships all designed to make money to support the Crusades. This financial empire helped Richard the Lionheart and the King of France, but it also raised suspicions that these "holy men" were growing too powerful and independent. Thus began the accusations of heresy - and the burnings at the stake.

Professor Malcolm Barber, the world's leading Templar historian, explores the impressive rise and rapid fall of a group ahead of its time. Did the Knights cause the Crusades to ultimately fail? What happened to the surviving warriors of the Order? And - even more important - was there a secret treasure and where might it be now?

The Mythology Of The Knights Templar
Interactive Menus
Scene Selection

Reviews for "Knights Templar, The"