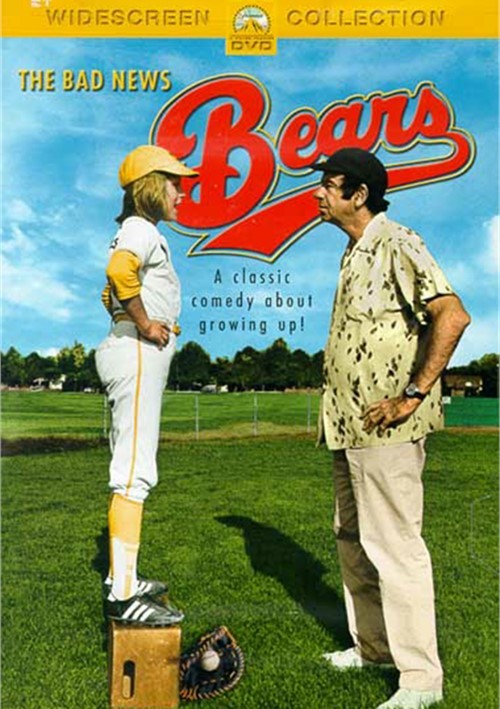 A classic comedy about growing up!

A major surprise as one of 1976's top-grossing films, The Bad News Bears is a movie about children that is refreshing, utterly believable, and quite cleverly funny. Walter Matthau is at his absolute best as the grumbling, beer-guzzling former minor-league pitcher who gets roped into coaching a band of half-pint misfits somewhat loosely called a team. With this bunch in uniform, it's impossible to get caught up in the suburban competitive spirit that drives other adults to extremes of parental discipline. So, instead, the Bears have a good time.

Reviews for "Bad News Bears, The"