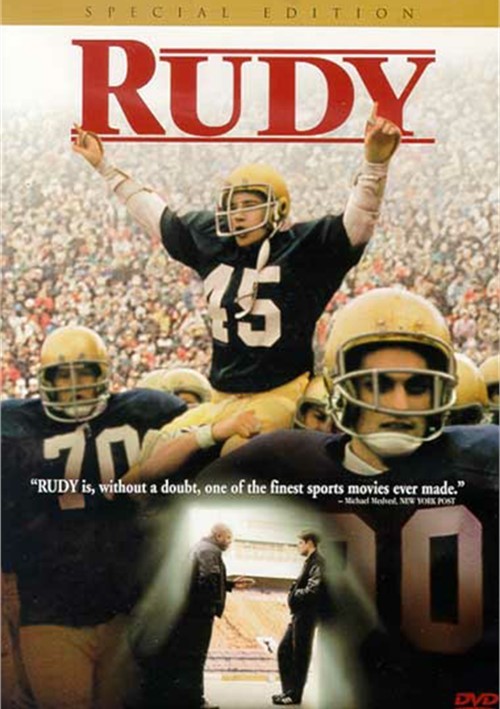 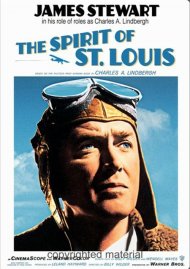 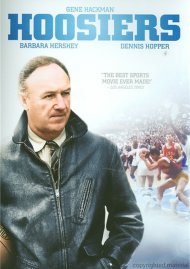 Sean Maher (TV's "Party of Five") and Mekhi Phifer (Soul Food) star in this excellent remake of the 1971 Emmy Award-winning drama about the friendship between football players Brian Piccolo and Gale Sayers.

When Gale Sayers joins the Chicago Bears in 1965, the running back is befriended by fellow rookie Brian Piccolo, a brash young man whose personality is the exact opposite of the stoic Sayers. And their friendship begins, the two compete for starting positions on the team, but Sayers' talent far outshines Piccolo's and he quickly rises to the top of the game. When they become roommates, their friendship deepens, and when Sayers injures his knee, it is Piccolo who encourages him to get back in shape and back in the game - if only so Piccolo can compete against him on an even playing field. Both men become better ball players because of - and in spite of - each other, and when Piccolo quickly begins his descent into illness, they form a bond that will last forever.