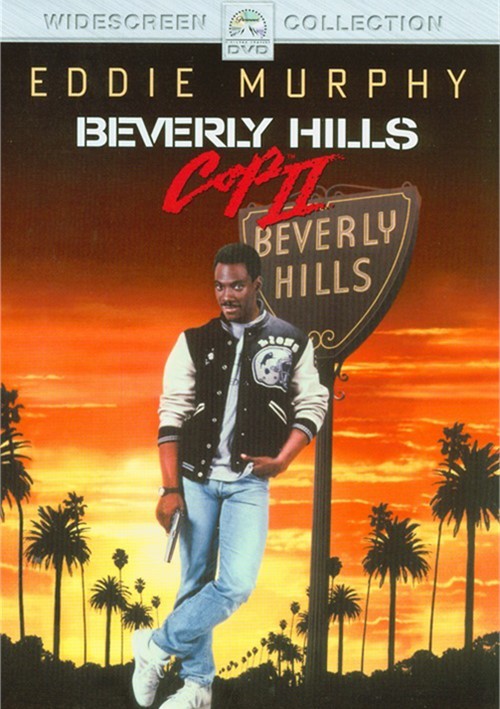 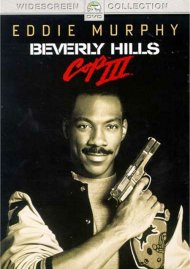 The heat's back on! Eddie Murphy is cool as ever in this sizzling, smash-hit sequel to Beverly Hills Cop.

Axel Foley (Murphy) is back - back where he doesn't belong! He's going "deep, deep, deep undercover" into the chic wilds of Southern California, unleashing his arsenal of blazing gunfire and rapid-fire gags against a gang of international munitions smugglers.

Back, too, are Judge Reinhold and John Ashton as Murphy's crime-busting sidekicks. And Top Gun's director Tony Scott keeps the pace fast, furious and funny.