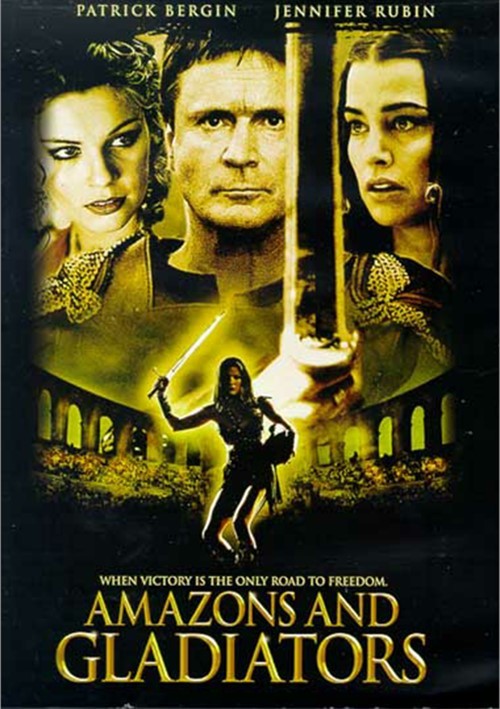 When Victory Is The Only Road To Freedom.

In Caesar's era, power and reward often come at a mortal cost, Serena understands this firsthand when, at age twelve, Governor Crassius and his army attack her village, killing her parents and separating her from her sister. At the time she is unaware that her destiny is to become a hero and savior to her people.

10 years later: the beautiful Serena, now a slave, finds herself warding off the lascivious advances of a drunken Roman Senator and accidentally kills him. She escapes and ends up joining Queen Zenobia and her Amazon warriors. Serena discovers her mastery of the sword but also that her inner spirit demands discipline.

Ultimately, Serena must confront her thirst for revenge and face Crassius in an ultimate battle for her life, and for the freedom of her people.

Reviews for "Amazons And Gladiators"