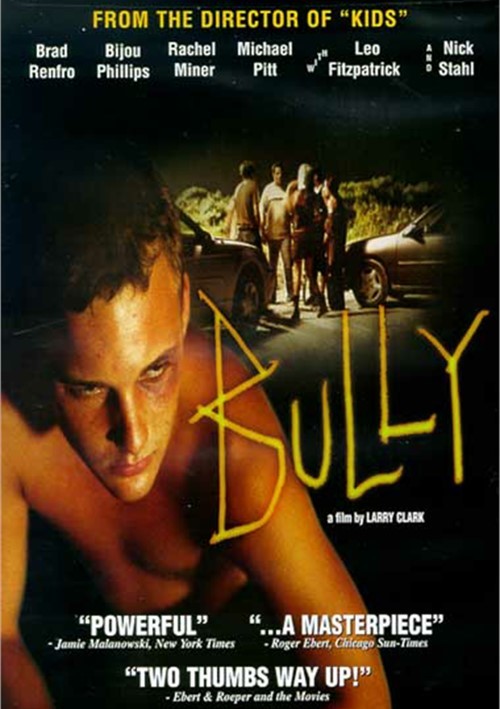 Acclaimed director Larry Clark delivers his most powerful film since Kids. Marty (Brad Renfro) is a tormented surfer who, despite vicious abuse, relies on his longtime pal, Bobby (Nich Stahl), for rides to the beach and local South Florida bars. When Bobby turns his unwanted attention to Marty's new girlfriend Lisa (Rachel Miner) and her best friend Ally (Bijiou Phillips), Lisa decides Bobby's reign of terror must end. Assembling a crew of alienated suburban teens, she forms a deadly plan to get Bobby out of the way once and for all. As the conspiracy unfolds, friends turn into enemies and casual acquaintances become co-defendants to a murder that rocked America to its core.