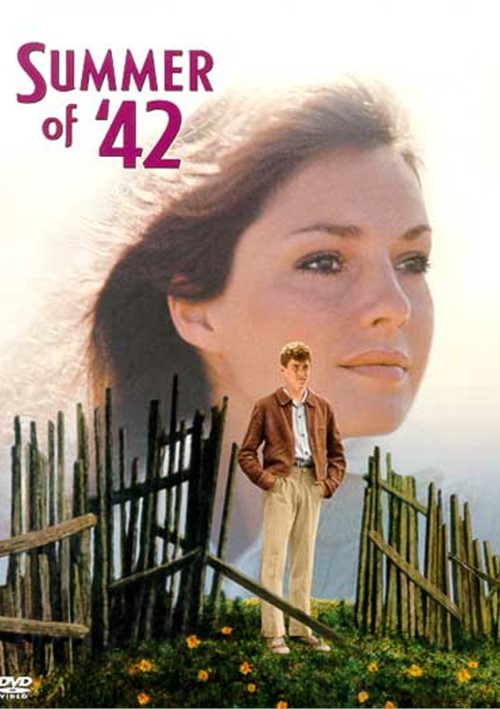 "Extraordinary! Achieves a lyrical intensity unlike anything seen in an American Movie!" -The Village Voice

Written by Herman Raucher, Summer of '42 is one of the screen's most haunting romances. A nation is caught up in a war that will forever change it. At a New England beach colony, 15-year-old Hermie (Gary Grimes) is caught up in a passion that will forever change him: he's infatuated with 22-year-old Dorothy (Jennifer O'Neill), whose soldier/husband is away at war. Director Robert Mulligan (To Kill a Mockingbird) keeps a sharp eye on period detail and the comic potential of growing up, keenly observing in the work of Grimes, Jerry Houser and Oliver Conant as a "terrible trio" of fast friends. An Academy AwardÂ® winner for Michel Legrand's score, Summer of '42 is the stuff of the fondest movie memories.