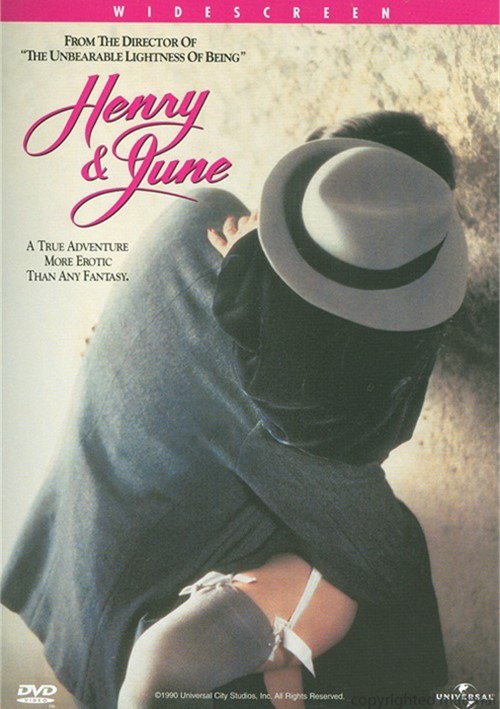 In their search for new truths, Anais and Henry are tantalized by Henry's hauntingly sensual wife, June (Uma Thurman). Henry & June is an unforgettable journey into the uncharted territory of human relationship, based on the suppressed sections of Anais Nin's diaries.