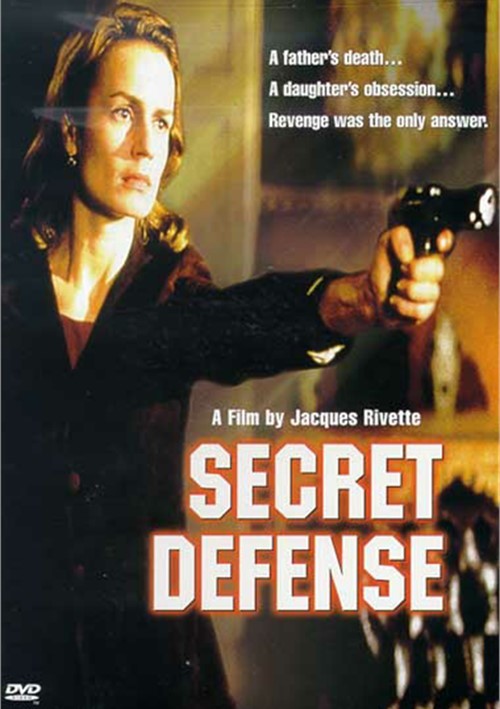 A father's death... A daughter's obsession... Revenge was the only answer.

When a brilliant scientist discovers that her father did not die accidentally but was murdered by a family friend, she swears vengeance. However, she soon finds herself deeply embroiled in a mystery of lust and intrigue. And when she discovers the truth about her father, it threatens to shake her very foundations in this fascinating thriller by groundbreaking French director Jacques Rivette.