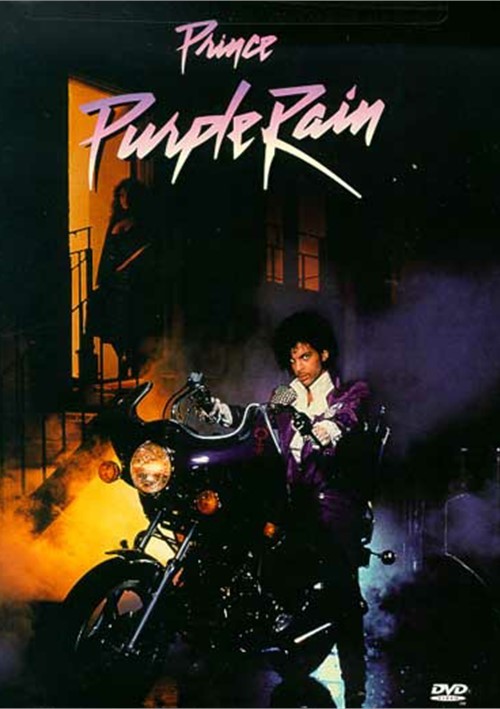 Take a richly-human story of survival and triumph, a now soundtrack by the hottest bands around and the startling presence and musicality of rock superstar Prince - the man who lived the music - and you've got what may be in Rolling Stone's worlds "the smartest, most spiritually ambitious rock-'n'-roll movie ever made."

Winner of Grammy and Academy AwardsÂ® for its pulsating song score, Purple Rain marks the electrifying movie debut of Prince as The Kid, a Minneapolis club musician as alienated as he is talented. The Kid struggles with a tumultuous homelife and his own smoldering anger while taking refuge in his music and his steamy love for sexy Apollina Kotero.

Prince and The Revolution scorch with Let's Go Crazy, I Would Die 4 U, When Doves Cry and the title song. And "Purple Rain showers us with unexpected pleasures," Stephen Schaefer wrote in Us. "Musically it is a triumphant firestorm."

A vicious high school student is dead. A gang hit? An act of sudden rage? Or did a once-idealistic teacher finally snap? The issues and the tension hit home when Samuel L. Jackson (Pulp Fiction, A Time To Kill) stars in 187, a gritty urban-school thriller directed by Kevin Reynolds (Robin Hood Prince of Thieves).

In one of his most powerful roles, Jackson plays dedicated science instructor Trevor Garfield, a man with a passion for learning. Garfield is skilled, smart, committed, the total package as a teacher. But he's also human. And what he confronts in a school turned increasingly into a battlefield may be more than he can bear. How Trevor copes makes 187 "gripping, high-octane entertainment" (Newhouse News Service).