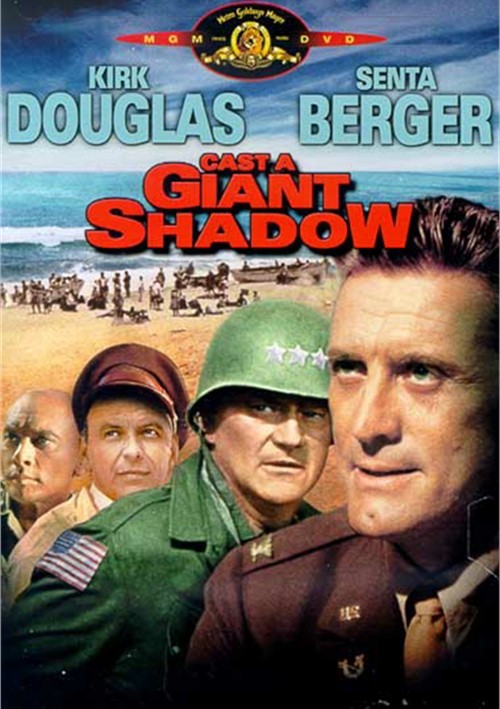 After a brilliant career in the U.S. army, WWII hero and Jewish American Mickey Marcus (Douglas) is called to the new state of Israel to build an army capable of withstanding its Arab foes. Against the wishes of his wife (Dickinson), Mickey makes the journey and begins transforming a ragtag underground army into a first-class fighting machine. But as the threat of war looms, Mickey must also confront his growing attraction to beautiful activist Magda Simon (Berger).

Reviews for "Cast A Giant Shadow"