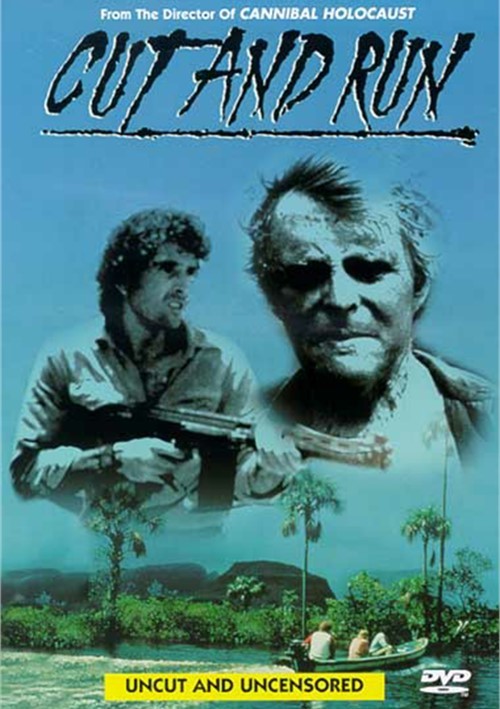 Uncut And Uncensored For The First Time Ever In America!

An ambitious television reporter (Lisa Blount of An Officer and a Gentleman) and her cameraman investigate a series of grisly murders as well as the disappearance of their boss' son (Willie Aames of Eight Is Enough). But when they trace both stories to the Amazon, they discover he is the prisoner of a drug cartel led by a renegade Colonel (Richard Lynch) and his army of sadistic natives. Now their 'big story' has become a nightmare of sudden violence where the ultimate assignment is survival... and the most brutal animal in the jungle is man.

Karen Black, Michael Berryman (The Hills Have Eyes) and Eriq LaSalle (ER) co-star in this infamous shocker directed by Ruggero Deodato (Cannibal Holocaust), originally released in American in a butchered 'soft' version. This is the notorious 'hard' version of Cut and Run, now fully restored from international vault materials and presented completely unrated, uncut and uncensored!

Reviews for "Cut And Run"