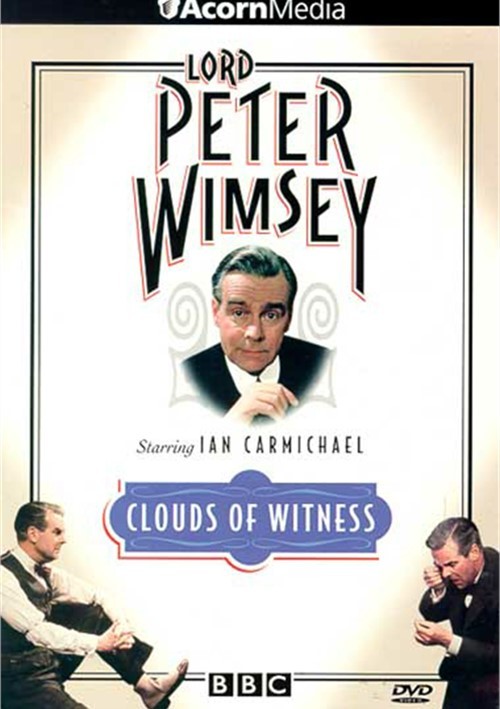 Lord Peter Wimsey's future brother-in-law is murdered during a family retreat at Riddlesdale Lodge. His brother, Gerald Wimsey, the Duke of Denver, is charged with the crime. Lord Peter joins the investigation, uncovering a mysterious letter from Egypt, a grieving fiancÃ©e with suitcase in hand and a bullet destined for one very special Wimsey.

Part One: During the Wimsey family retreat in Yorkshire, Mary Wimsey's fiancÃ©, Denis, receives an unwelcome letter and subsequently flees Riddlesdale Lodge in the middle of the night. But he is not the only one with departure plans. One Wimsey plans to escape at 3:00 a.m., until she finds a body in the garden.

Part Two: Lord Peter uncovers unusual clues at Riddlesdale Lodge - a diamond broach, an imprint in the garden and a hidden motorcycle. He enlists the help of his butler and Mary's maid to examine a suspect's clothing. But the real question he must ask is why Denis was fleeing Riddlesdale in the first place.

Part Three: A new suspect emerges as Inspector Parker discovers the origin of the diamond broach and Lord Peter reveals that Mary has been faking her illness. Wimsey misses a shocking confession.

Part Four: Lord Peter and Inspector Parker reconstruct a credible crime scenario and Wimsey sets out to substantiate their theory. Gerald warns Lord Peter to stay away from the murder case, but the warning almost comes too late.

Part Five: As his trial begins in the House of Lords, all evidence points toward Gerald. Lord Peter flies to New York to question Denis' former mistress. Will he return in time?