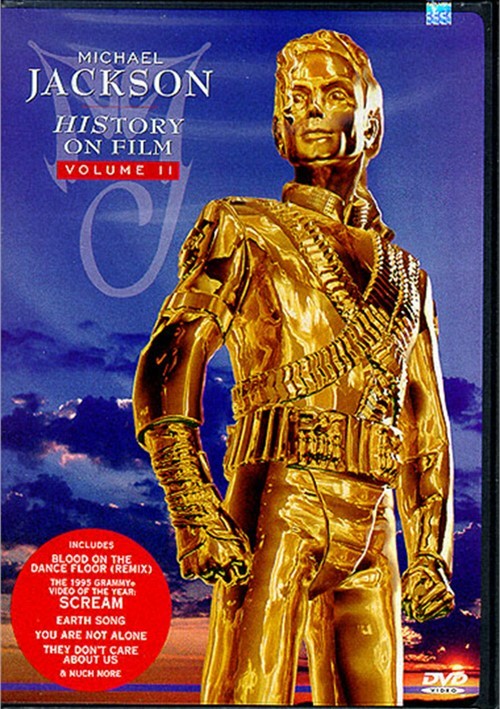 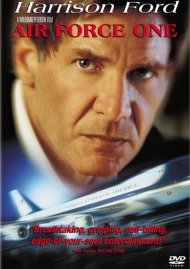 HIStory on Film #2 includes many of Michael Jackson's greatest video hits. Featured are his Emmy Awards-nominated performance on "Motown 25: Yesterday, Today, Forever," which originally aired on May 16, 1983, and his show-stopping 1995 MTV Video Music Awards performance. This DVD also includes a special video remix of "Blood on the Dance Floor."

You Are Not Alone

They Don't Care About Us

Blood On The Dance Floor