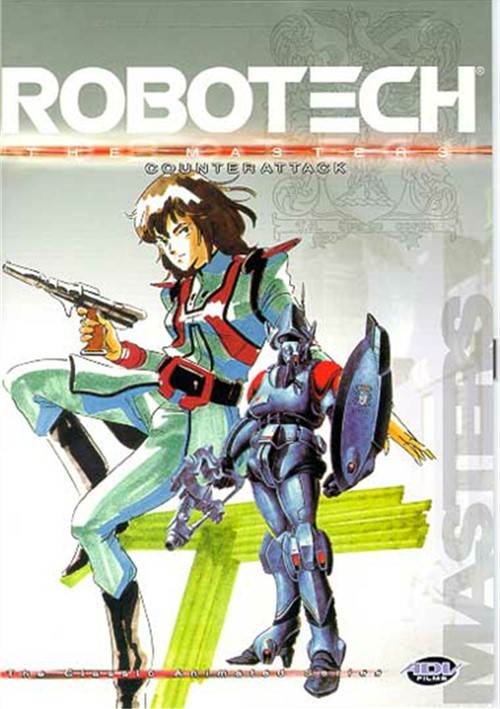 The Hunted Become The Hunters!

The Robotech Defense F-rces plan an all-out counter attack against the Robotech Masters. The hope is to catch the invaders off guard and achieve victory before the Earth is destroyed. The RDF finds an ally in Zor, a captured enemy pilot who turns out to be an important piece of the puzzle behind the secrets of Robotechnology. An intimate chapter in the Robotech Saga - one of the most popular and longest running animated science fiction serials of all time.