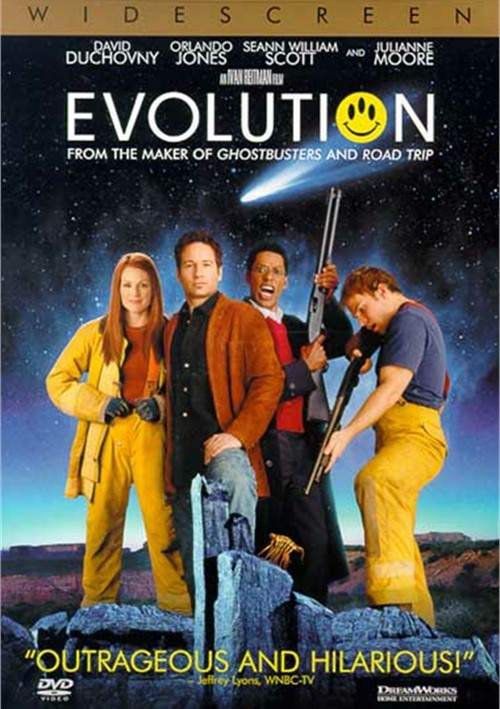 The makers of Ghostbusters and Road Trip gives you a hilarious look at life on Earth and joins f-rces with the biggest stars in the universe. David Duchovny (The X-Files), Orlando Jones (The Replacements), Seann William Scott (American Pie) and Academy AwardÂ®-nominee Julianne Moore (Hannibal) make a discovery of alien lifeforms that could change the world. But, when the aliens try to take over the planet, our four stellar heroes rocket into action to save us. The laughter hits you at the speed of light in the comedy about heavenly bodies, mutual attraction and close encounters.