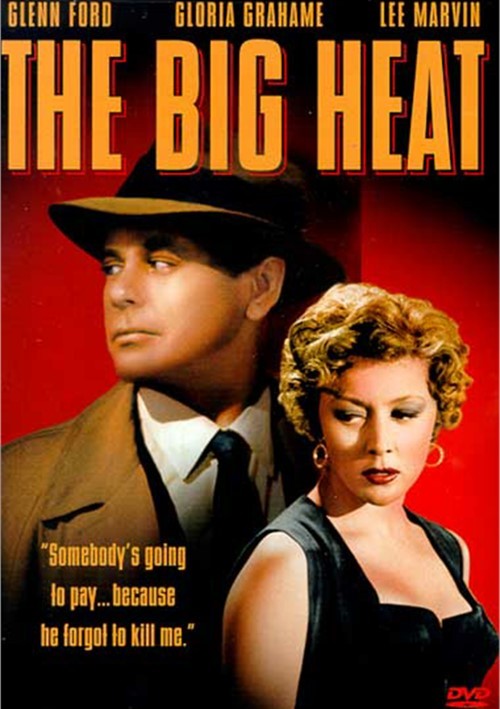 "Somebody's going to pay... because he forgot to kill me."

Ruthless criminals, a dedicated honest cop, sultry women and a gripping plot - all the elements of a classic police action-drama are here in full f-rce. Police Sergeant Bannion (Glenn Ford) is investigating the apparent suicide of a corrupt cop, then is suddenly ordered to stop - and The Big Heat is on. Driven to unravel the mystery, Bannion continues probing until an explosion meant for him, kills his wife. He resigns from the f-rce and soon learns that behind it all is the powerful underworld led by Mike Lagana (Alexander Scourby) and his cold-blooded henchman, Vince Stone (Lee Marvin). When Stone's girl Debby (Gloria Grahame) makes a play for Bannion, Stone disfigures her face. In revenge, she tells all she knows. Ultimately, Bannion and Stone square off in a life-or-death confrontation.

Reviews for "Big Heat, The"