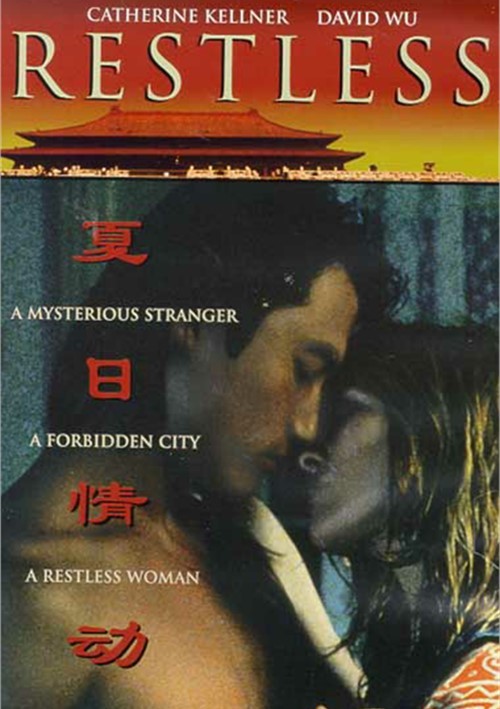 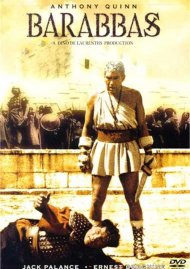 A mysterious stranger. A forbidden city. A restless woman.

Catherine Kellner (Pearl Harbor, Shaft) is Leah Quinn, a late twenty-something American who has been living in Beijing for three years, and has yet to find the love or serenity she has searched the world for. Weigi Master Sun Zhan (Geng Le) may be the great love she has been seeking, or another in a string of heartbreaks. Either way, he will show Leah aspects of Beijing, and of herself, that she never knew existed.

David Wu (Once a Thief, Temptress Moon) is Richard Kao, a Chinese-American who visits Beijing for the first time to deliver his Grandfathers ashes to an ancestral burial ground. While in China, Richard falls for his sheltered cousin Lin Qing Qing (Chen Shiang-Chyi) and finds out he has more to learn about his heritage then he could ever have imagined.

Written and Directed by Jule Gilfillan, Restless is the first U.S.-Chinese co-production filmed entirely in Beijing, and is a tale of international romance caught between the conflict of cultural traditions.