Dr. Who Collection, The 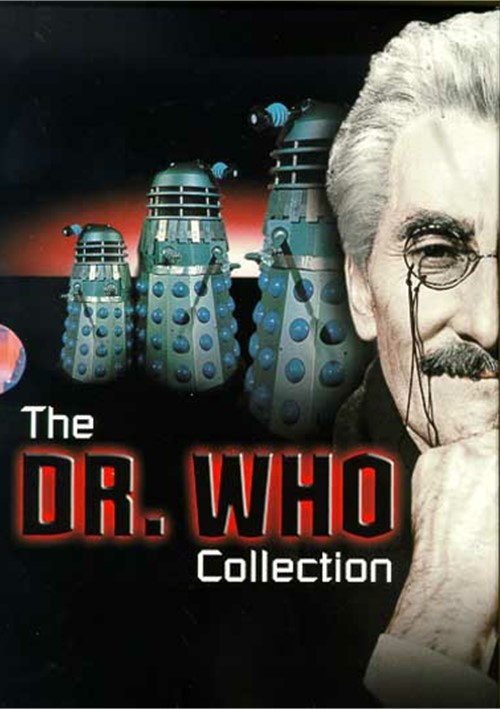 His Biggest Adventures Ever...In The Wildest Collection Of All!

For more than 40 years, his BBC-TV serial has captured the imagination of the entire world. But for millions of fans, nothing can match the most remarkable adventures in Doctor Who history: the two action-packed feature films starring the legendary Peter Cushing as the Doctor!

In Dr. Who And The Daleks, the Doctor and his friends activate the T.A.R.D.I.S. for a wild ride to the mysterious planet Skaro where they must save a peaceful society from a diabolical Dalek siege. Then, in Daleks-Invasion Earth 2150 A.D., Doctor Who travels to the Earth's future and becomes trapped in a battle-ravaged world enslaved by Dalek overlords. Finally, celebrate the 30th anniversary of both these classic movies in Dalekmania, a fascinating and comprehensive documentary that captures the remarkable Doctor Who phenomenon at its swinging '60s peak!

Review "Dr. Who Collection, The"

Reviews for "Dr. Who Collection, The"