All The President's Men 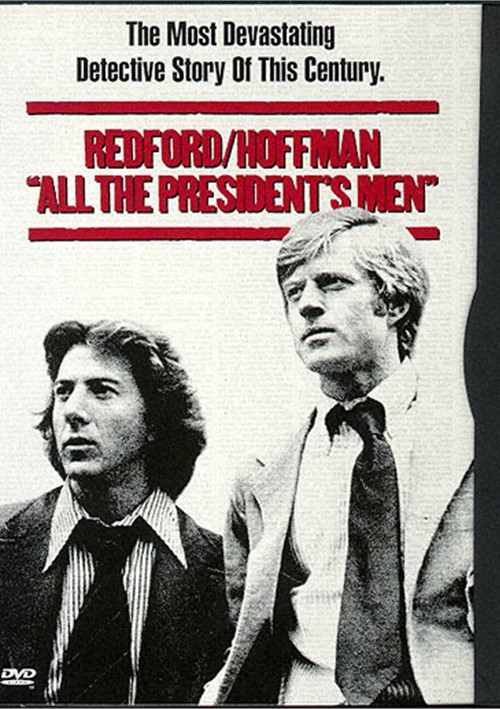 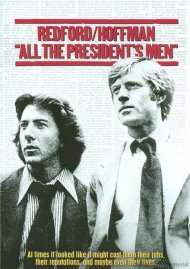 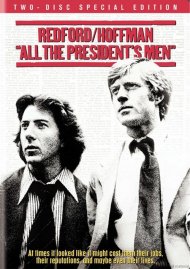 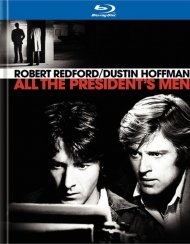 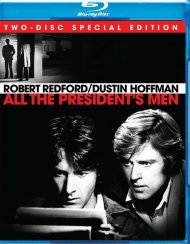 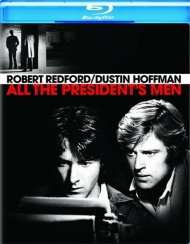 The most devastating detective story of the century!

In the Watergate Building, lights go on and four burglars are caught in the act. That night triggered revelations that drove a US President from office. Washington reporters Bob Woodward and Carl Bernstein (Redford, Hoffman) grabbed the story and stayed with it through doubts, denials, discouragement.

Review "All The President's Men"

Reviews for "All The President's Men"