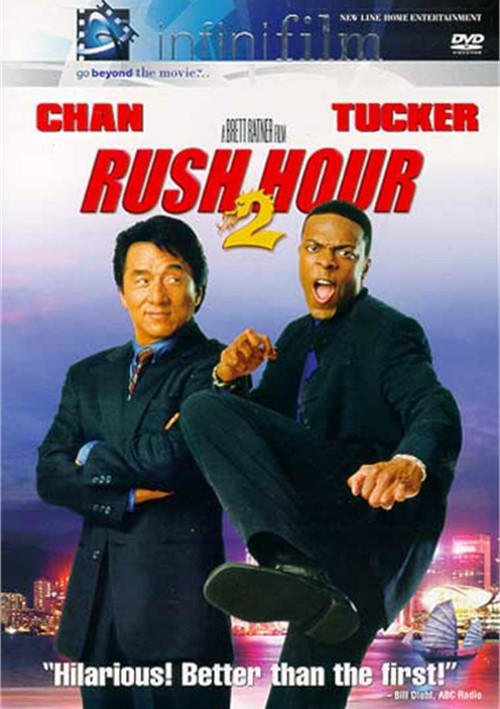 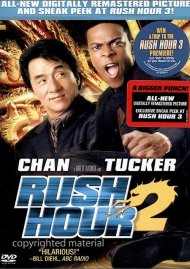 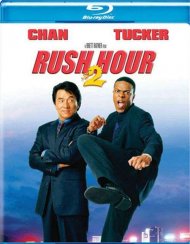 Last time they nearly destroyed L.A., now they're about to break China! Jackie Chan and Chris Tucker reprise their roles as mismatched detectives in this smash-hit follow-up that's even "faster and funnier than the first!" (Peter Travers, Rolling Stone)

Reunited in Hong Kong, the two cops look forward to a much-needed vacation. But their plans go up in smoke when a bomb explodes in the American Embassy. Suddenly, they're tracking a group of slippery suspects, including a beautiful assassin (Crouching Tiger, Hidden Dragon's Zhang Ziyi) and a mysterious mobster (John Lone, The Last Emperor). With their irresistible mix of head spinning action and gut-busting comedy, Chris Tucker and Jackie Chan prove they're the team to beat in this can't-miss movie that delivers the entertainment rush of the year!