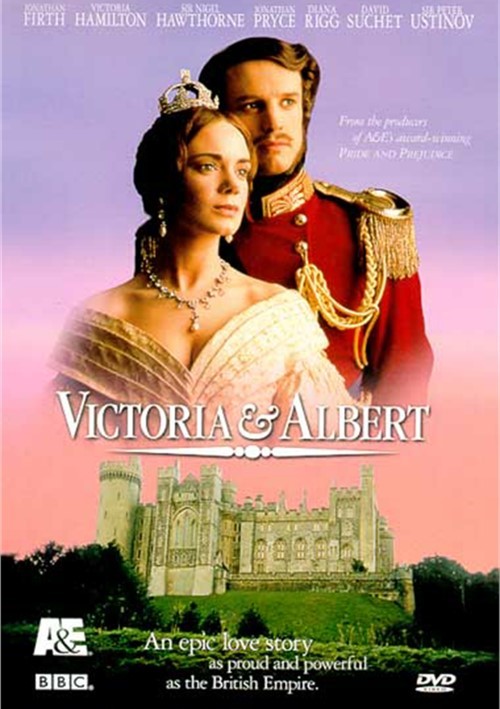 An epic love story as proud and powerful as the British Empire.

The world remembers Queen Victoria as a staid and stately dowager in black, but Victoria and Albert shows the other side of the monarch who gave her name to an era - the emotional young queen whose reign was shaped by her passionate love for her German-born husband, Prince Albert.

Kept isolated form the court by her domineering mother, Victoria seems unprepared for the throne when King William IV (Sir Peter Ustinov) dies. But the teenage queen shows surprising strength and resolve, and puts her full faith in the political counsel of Lord Melbourne, the Prime Minister. With the help of Belgium's King Leopold, a meeting is arranged between Victoria and her cousin, Prince Albert of Germany. Though initially reluctant, she falls utterly in love when she sees him, and they are married after a brief courtship.

The changing political fortunes of Lord Melbourne finally afford Albert the opportunity to become involved in the affairs of state - a role Victoria had previously resisted. Soon, his wise counsel leads the Queen to call him "king in everything but name." But their joint rule would not last long, as Albert's tireless work on the Great Exhibition of 1851 comes at the cost of his health. He never fully recovers, eventually succumbing to typhoid fever in 1862, leaving Victoria to rule alone for nearly 40 years.