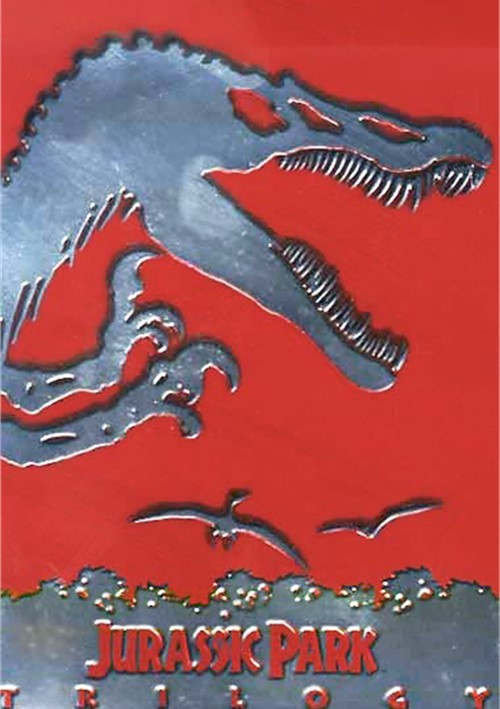 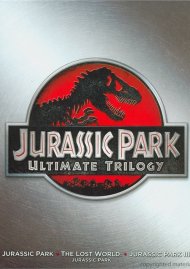 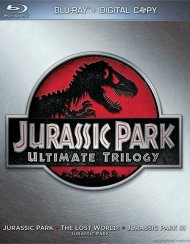 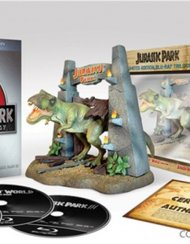 One of the most successful films in worldwide box office history, Jurassic Park remains a most compelling and spectacular experience. This thrilling adventure features Sam Neil, Laura Dern, Jeff Goldblum, and Richard Attenborough.

Featuring incredible special effects and action-packed drama, Jurassic Park takes you to a remote island where an amazing theme park with living dinosaurs is about to turn deadly, as five people must battle to survive among the prehistoric predators. Rediscover the breathtaking adventure you'll want to experience again and again.

Director Steven Spielberg takes us back to the scene of Jurassic Park in The Lost World, the blockbuster sequel with even more dinosaurs, more action and more breathtaking visual effects than its record-breaking predecessor. This Collector's Edition contains exclusive interviews and rare behind-the-scenes footage.

The Lost World remains among the most successful films of all time and features an all-star cast including Jeff Goldblum, Julianne Moore and Pete Postlethwaite.

It has been four years since the disaster at Jurassic Park and two groups are in a race against time that will determine the fate of the remote island's prehistoric inhabitants.

Take home this classic film that will leave you on the edge or your seat...again!

Adventure runs wild when renowned paleontologist Dr. Alan Grant (Sam Neill) agrees to accompany a wealthy adventurer (William H. Macy) and his wife (Tea Leoni) on an aerial tour of Isla Sorna, InGen's former breeding ground for prehistoric creatures. But when they're terrifyingly stranded, Dr. Grant discovers that his hosts are not what they seem, and the island's native inhabitants are smarter, faster, fiercer and more brutal than he ever imagined in this heart-stomping thriller.

Prepare to go even deeper into the breathtaking adventures of the Jurassic Park Trilogy! Highlighted by fascinating, never-seen-before footage from all three Jurassic Park films, this DVD offers an exclusive look at deleted scenes, additional footage and other materials not shown on any theater screen!