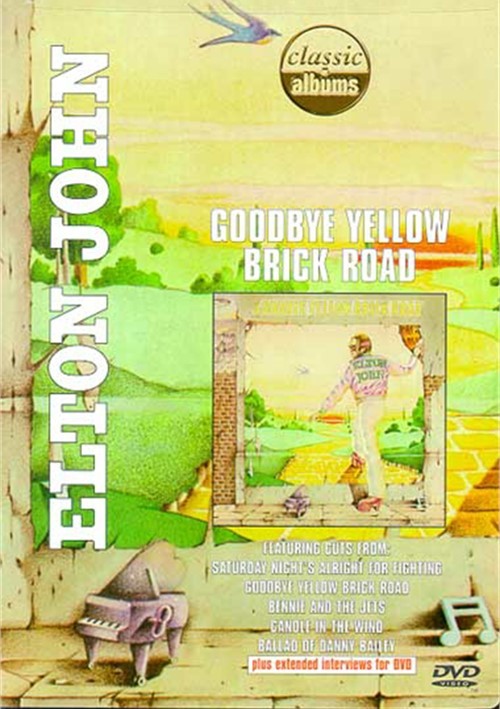 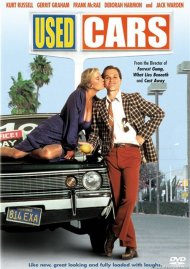 Produced in 1973, Goodbye Yellow Brick Road gave Elton John his second number one album in both the American and British charts and provided him with four top ten singles.

This film tells the inside story of the making of this classic album. As well as interviews with Elton John himself and songwriting partner Bernie Taupin, there are contributions from musicians Davey Johnstone and Nigel Olsson, Gus Dudgeon (producer), David Hentschel (engineer), Del Newman (orchestral arranger) along with comments from Sir Tim Rice and Paul Gambaccini amongst others.

Featuring new and archive performance from Elton John as well as rare archive footage from the original recording sessions, this program provides a unique insight into the creation of this truly Classic Album.