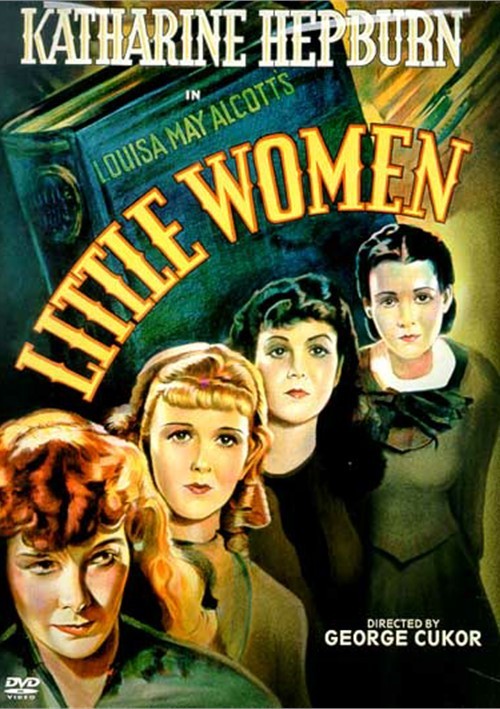 Much rested on the slender shoulders of Little Women. Hollywood wanted to see if an adapted literary classic could strike box-office gold. Jo March and her sisters nimbly shouldered the load.

Directed by George Cukor, this charming 1933 version of Louisa May Alcott's novel won overwhelming support (plus an Oscar for Best Adaptation Screenplay). It also looks and sounds its best in years via this new digital transfer from restored fine-grain film elements and optical audio tracks. All gawky tomboyishness and spunk, Katherine Hepburn is Jo, the center of the Civil War-era tale of heart and hearth (revisited in 1949 and 1994 versions). "Released during the depths of the Depression, [it] buoyed Americans' spirits. It still does" (The Movie Guide).