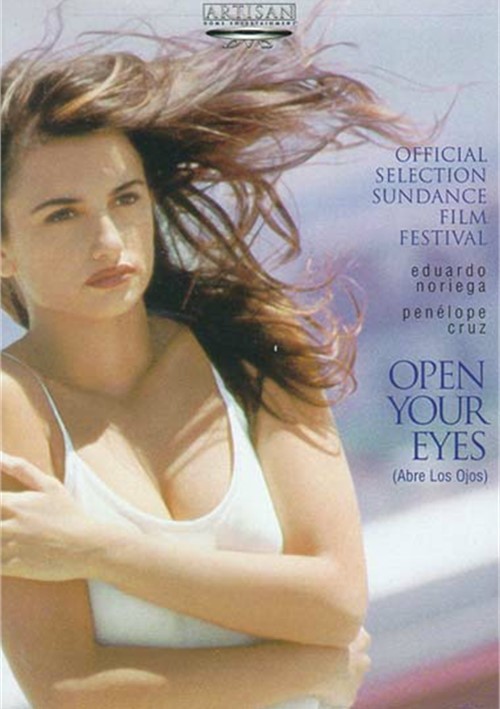 In this steamy, intriguingly complex, psychological thriller the line between reality and fantasy is hopelessly blurred. Cesar tries to make sense of his life after a car crash leaves his once-handsome face grotesquely disfigured. After he is placed into a psychiatric penitentiary for a murder he doesn't remember committing, Cesar's only hope is to delve into the depths of his subconscious mind where the answer to ending his living nightmare lies in his dreams.

Reviews for "Open Your Eyes"