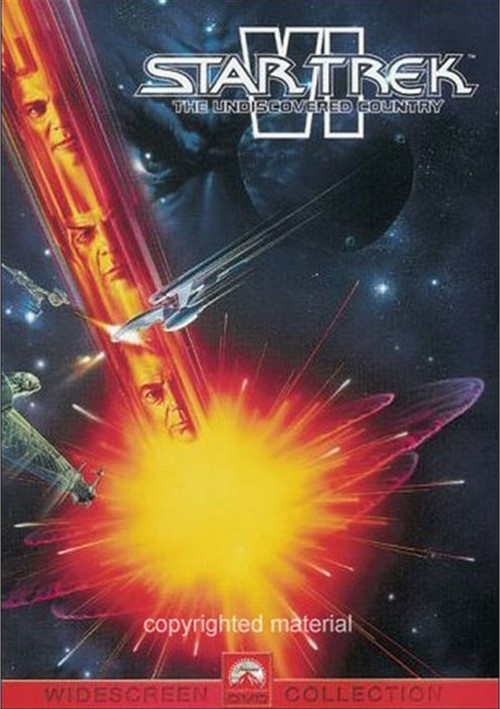 The Enterprise leads a battle for peace in the most spectacular Star TrekÂ® adventure ever! After years at war, the Federation and the Klingon empire prepare for a peace summit. But the prospect of intergalactic glasnost with sworn enemies is an alarming one to Captain Kirk (William Shatner). "They're animals!" he warns. When a Klingon ship is attacked and the Enterprise is held accountable, the dogs of war are unleashed again, as both worlds brace for what may be their final, deadly encounter.