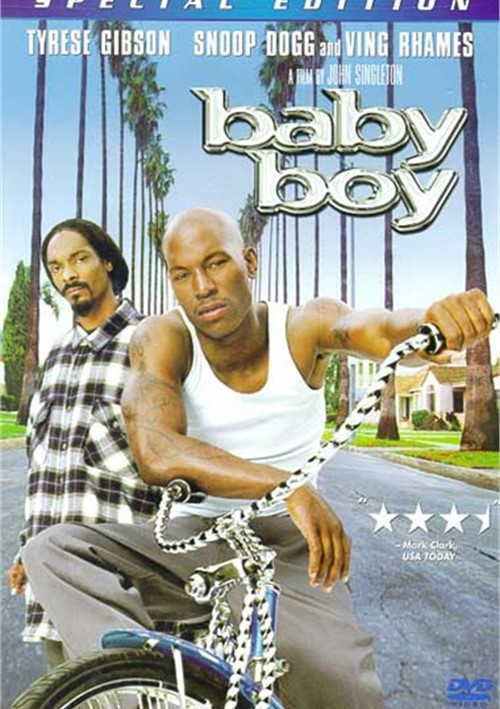 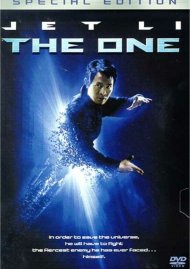 "The Best Film About The Hood Ever." -Shawn Edwards, FOX-TV Kansas City

Baby Boy is a tough, honest and unflinching look at modern urban life.

Jody (Gibson) is a 20-year-old African American in South Central L.A. who is trying to live large but doesn't have a job. He's got two babies by two different women and still lives at home with his mother (Johnson). Growing up is tough on Jody, but a series of events involving his mother's new boyfriend Melvin (Rhames), his girlfriend Yvette and her ex-con ex-boyfriend Rodney (Snoop Dogg) f-rce him to learn some hard lessons about living, loving and surviving as a man in the hood.