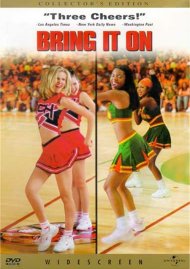 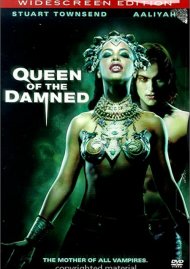 Queen Of The Damned (Widescreen) 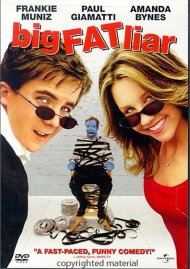 Two slackers, two waitresses, and several mobsters get involved in an evening of sex, food and murder.

Max (Judd Nelson, TV's Suddenly Susan) and Eddie (Seymour Cassel of Honeymoon In Vegas) are a couple of hit men who just whacked the son of the local mob boss Fat Tony Ragoni (Joe Viterelli, Analyze This). Now Fat Tony and his henchmen are after them. Scared for their lives, Max and Eddie split up.

Max hooks up with sexy but psycho Betty, by convincing her that he is a sex therapist. Meanwhile, Eddie stops off at a bar where he spots Fat Tony. He tries to escape from the bar, but on the way out discovers that someone has stolen his car with Fat Tony's Son's body still in the trunk.

By the end of this wild night everyone will wind up better off or dead.

Reviews for "Sex And Bullets"