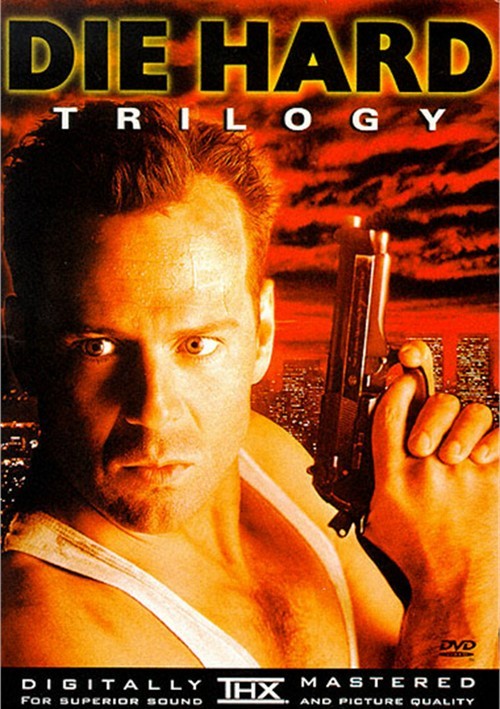 Bruce Willis returns as heroic New York cop John McClane, who once again finds himself singlehandedly battling a gang of terrorists. This time, he struggles to outwit a deadly plan after terrorists take over an international airport, leaving his wife (Bonnie Bedelia) and hundreds of passengers trapped in a plane that is circling overhead.

In the third non-stop action adventure in the popular "Die Hard" series, New York cop John McClane (Bruce Willis) is targeted by the mysterious Simon (Jeremy Irons), a terrorist who vows to blow up the city if he doesn't get what he wants. Accompanied by a reluctant civilian partner (Samuel L. Jackson), McClane careens wildly from one end of Manhattan to the other, trying to outwit the psychopathic genius at his own deadly game.