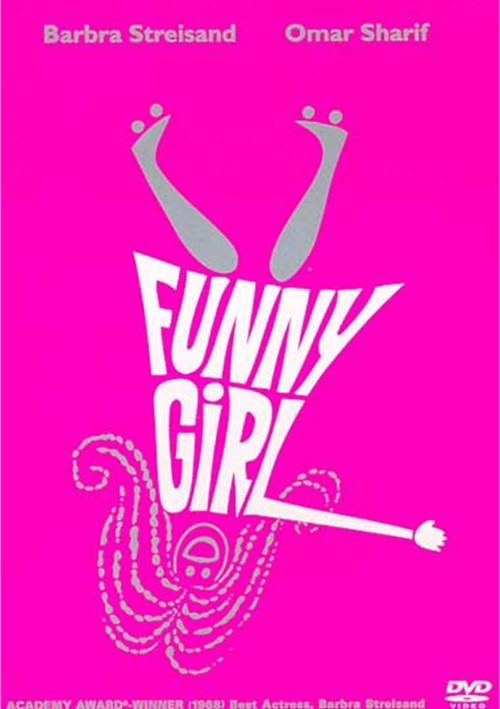 One of the most popular movie musicals ever made, Funny Girl follows the early career of stage comedienne Fanny Brice - a role that earned Barbra Streisand the 1968 OscarÂ® for Best Actress. As the film opens, only her mother believes Fanny can make it in show business. When she gets her first break at Keeney's Music Hall, her hilarious debut as a roller-skating chorus girl gets her hired as a comedienne.

A year later Fanny is working for Florenz Ziegfeld in his famous Follies and brings the house down with an outrageous and unplanned number. Fanny becomes a star, falls in love and marries Nick Arnstein (Omar Sharif), a handsome gambler whose luck doesn't hold up. The film's many memorable songs include "Don't Rain On My Parade" and the Streisand classic "People."