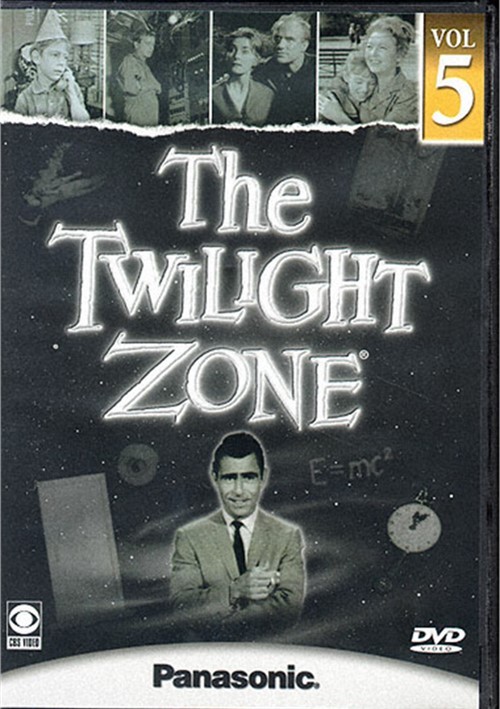 Unlock the Door of Your Imagination on DVD!

Before Grandma died, she gave Billy a toy telephone. When he uses it to talk with her, his parents dismiss it as imagination - until Billy decides to join his Grandma!

Anne (Veronica Cartwright) must learn to understand and accept that her new grandmother can be tender, loving, thoughtful and caring. Even if she is a robot.

A convicted murderer (Jack Warden) incarcerated on a distant asteroid is dying of lonliness. Then a supply ship captain leaves him a female robot - and a dilemma!

The lone survivors of two annhilated planets become stranded on the same remote world. Together they must begin new lives on this new planet. A planet called Earth.

Reviews for "Twilight Zone, The: Volume 5"