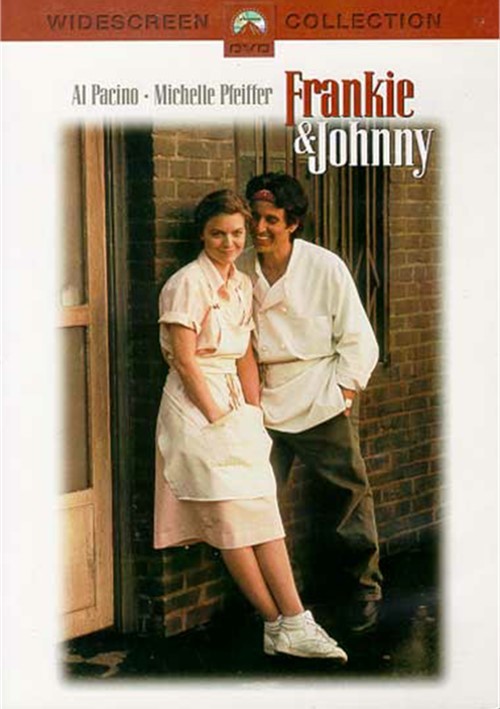 Al Pacino and Michelle Pfeiffer light up the screen in this captivating romantic comedy. Johnny (Pacino) is head-over-heels crazy for Frankie. But after a series of hurtful relationships, the last thing Frankie's looking for is a new man until he comes looking for her.

Pacino is an outgoing ex-con who's hired as the new short-order cook. He's head-over-heels crazy for Frankie. But to Frankie, they're as different as scrambled and hard-boiled. What can he mean when he says, "We were a couple before we ever met"?