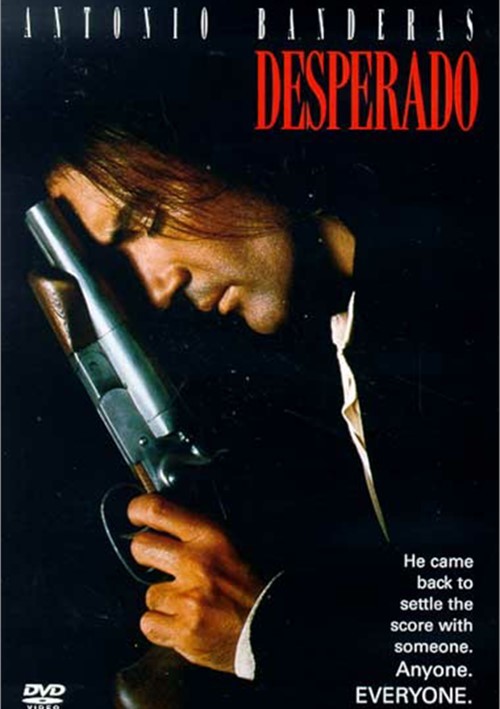 He came back to settle the score with someone. Anyone. EVERYONE.

Director Robert Rodriguez follows up his legendary debut film, El Mariachi, whith this sexy sequel about a mysterious guitar player (Banderas) searching for vengeance against the men who murdered his girlfriend.

Superbit DVDs utilize a special high bit rate digital transfer process that optimizes video quality and offers a choice of both DTS and 5.1 Dolby Digital audio. All Superbit DVDs start with high definition masters and double the bit rate of the original release.
All Superbit DVDs are widescreen presentations in the original language. Other languages are subtitled.