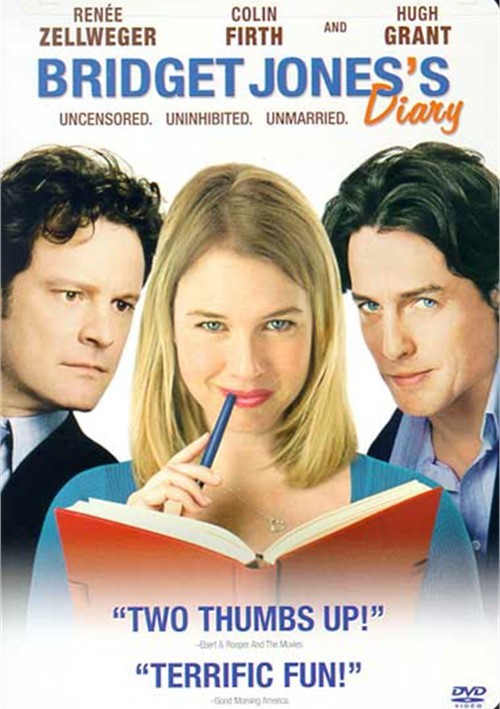 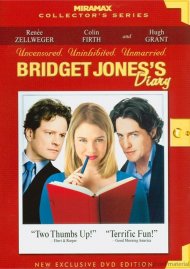 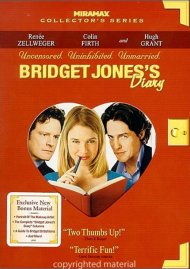 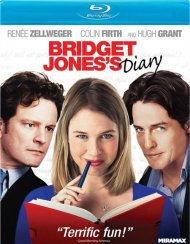 This hilarious romantic comedy is the story of Bridget Jones (Renee Zellweger), a 32 year old "singleton" who decides to take control of her life by keeping a diary. With a taste for adventure and an opinion on every subject - from her circle of friends, to men, food, sex and everything in between - she's decided to turn the page on a whole new life. Despite her efforts to get her act together, she finds herself caught between two men - Daniel Cleaver (Hugh Grant), a man who's too good to be true, and Marc Darcy (Colin Firth), a man who's so wrong for her, he could be just right!