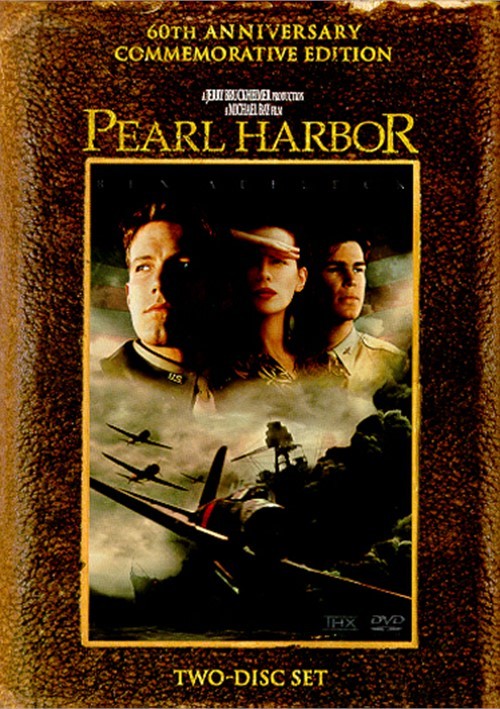 History comes alive in the unforgettable epic motion picture Pearl Harbor, the spectacular blockbuster brought to the screen by Jerry Bruckheimer and Michael Bay. Astounding visual and audio effects put you at the center of the event that changed the world - that early Sunday morning in paradise when warplanes screamed across the peaceful skies of Pearl Harbor and jolted America into World War II. This real-life tale of catastrophic defeat, heroic victory and personal courage focuses on the war's devastating impact on two daring young pilots, Ben Affleck (Armageddon) and Josh Hartnett (The Virgin Suicides), and a beautiful, dedicated nurse, Kate Beckinsale (Serendipity). Pearl Harbor is extraordinary moviemaking - a breathtaking reenactment of the "date which will live in infamy" and a heartfelt tribute to the men and women who lived it.