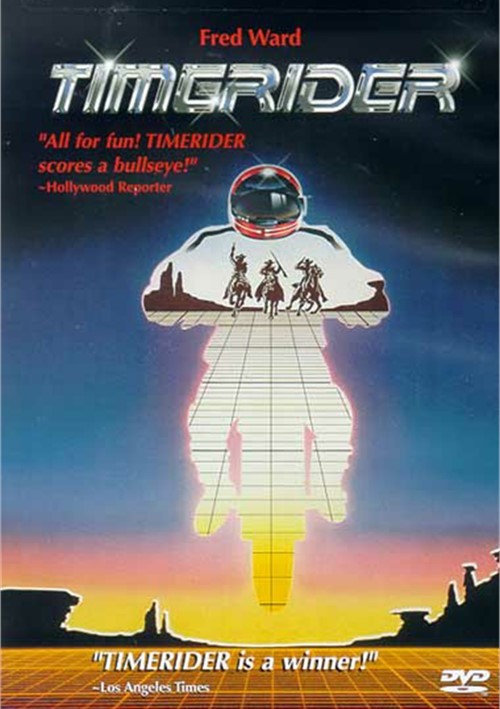 Lyle Swann (Fred Ward) is a champion off-road racer who accidentally gets zapped into a government time-travel experiment and sent 100 years into the past. But when a gang of brutal bandits steals his motorcycle, Swann must outsmart the local desperadoes and submit to the desires of a beautiful outlaw woman (Belinda Bauer). Armed with only his limited wits and a map from an Exxon station, can Lyle Swann survive the wild west and get back to one final freaky twist of his future?