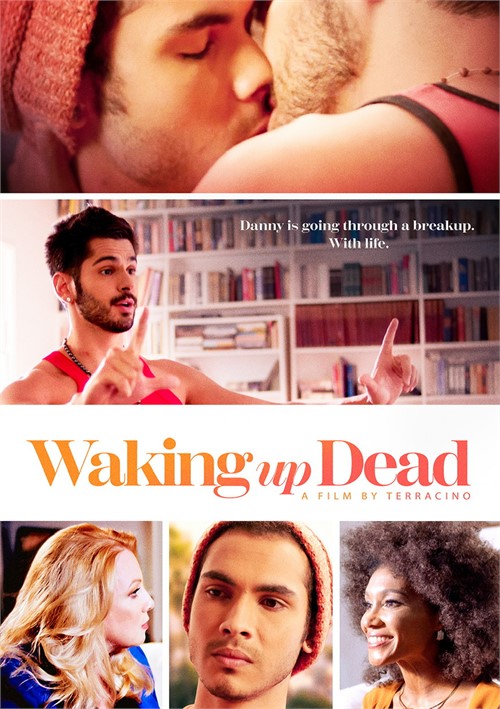 Beautiful and self-destructive, hot-shot actor Danny Maldonado (Gabriel Sousa) was once about to conquer Hollywood. Now, just a few years later, his career has flatlined, his boyfriend has dumped him and his long-estranged drug addict mother is dying. But when he's called in to audition for t he lead role in the most talked-about new series in Hollywood, Danny vows to clean up his act, win back his ex and give the greatest audition of his life. What could go possibly wrong? Waking Up Dead is a charming, sexy and funny new comedy from Terracino, the acclaimed director behind the gay 2012 hit Elliot Loves.

Reviews for "Waking Up Dead"