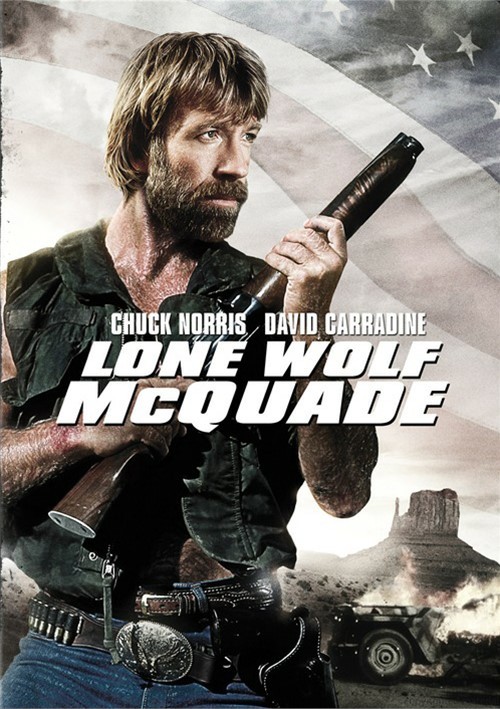 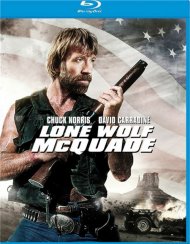 Legendary renegade Texas Ranger J.J. McQuade (Norris) is fierce with his gun - but lethal with his black belt! When his teenage daughter's life is threatened by hijackers attempting to steal a truck full of weapons and ammunition, the job becomes personal for McQuade. Uncovering a colossal arms-struggling outfit that is selling guns and ammo to terrorists all over the world, McQuade come face to face with its kingpin, Rawley Wilkes (Carradine) - a world-renowned martial arts expert who has never lost a battle! Does the Ranger have what it takes to save his daughter and his honor - or has he finally met his match, and ultimately his demise?