The Power of the Dog (The Criterion Collection DVD) 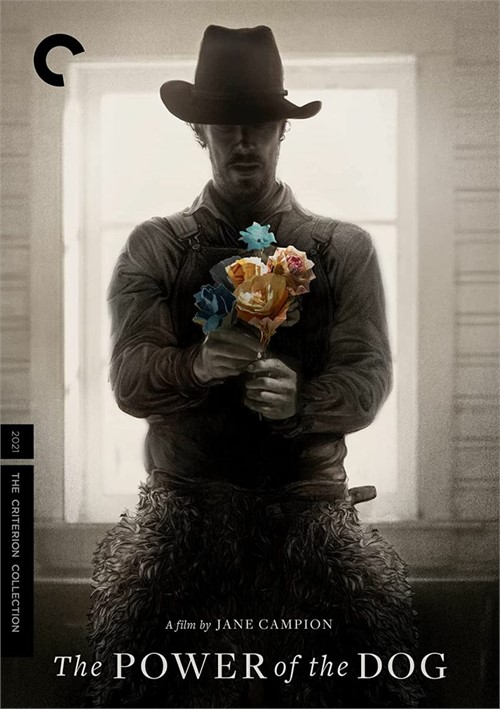 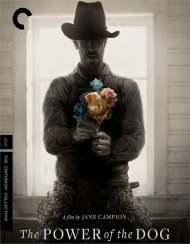 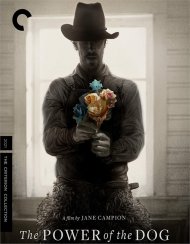 The Power of the Dog (The Criterion Collection DVD)

Jane Campion returns to the kind of mythic frontier landscapepulsating with both freedom and menacethat she previously traversed in The Piano in order to plumb the masculine psyche in The Power of the Dog, set against the desolate plains of 1920s Montana and adapted by the filmmaker from Thomas Savage's novel. After a sensitive widow (Kirsten Dunst) and her enigmatic, fiercely loving son (Kodi Smit-Mcphee) move in with her gentle new husband (Jesse Plemons), a tense battle of wills plays out between them and his brutish brother (Benedict Cumberbatch), whose frightening volatility conceals a secret torment, and whose capacity for tenderness, once reawakened, may offer him redemption or destruction. Campion, who won an Academy Award for her direction here, charts the repressed desire and psychic violence coursing among these characters with the mesmerizing control of a master at the height of her powers.

Review "The Power of the Dog (The Crit"

Reviews for "The Power of the Dog (The Crit"